The oil-conducting oil-operated three-way regulating valve is composed of the upper and lower structure of the double valve core, which is compact in structure, light in weight, sensitive in operation, low in pressure drop, and large in valve capacity. It is especially used in the temperature control system of heat exchangers in the petroleum industry and various other components. Industry's automated control system.

The characteristics of the oil-conducting oil-operated three-way regulating valve are summarized as follows:

1. The fluid of the oil-conducting oil three-way regulating valve is in the flow-opening state to the spool, so the work stability is good.

3, thermal oil electric three-way regulating valve to save automation investment, and single-seat, double-seat or sleeve control valve compared to the same system can save a valve, simplify the system, saving investment.

6. The bellows seal type forms a complete seal on the moving stem and eliminates fluid leakage.

7, conductive oil three-way control valve in addition to the valve cover at the bushing guide. The side of the valve core and the inner surface of the valve seat also have a guiding function, and the guide area is large and the work is reliable.

1. In the cable laying process, it can support the cable and change the sliding friction into rolling friction between cable and support, which means it can reduce pulling force.
2. Straight pulling roller is used in the straight line segment of cable laying. Generally put one roller every 2-3 meter.
3, Corner pulling roller is used in the turning point of cable laying. The amount of corner pulling roller in the turning point is determined by the side pressure and cable bending radius.
Usually used in laying path of cable tray, well head, upper and down slope and control cable.
Notes: When operating, the roller should be fixed in ground or other supports. 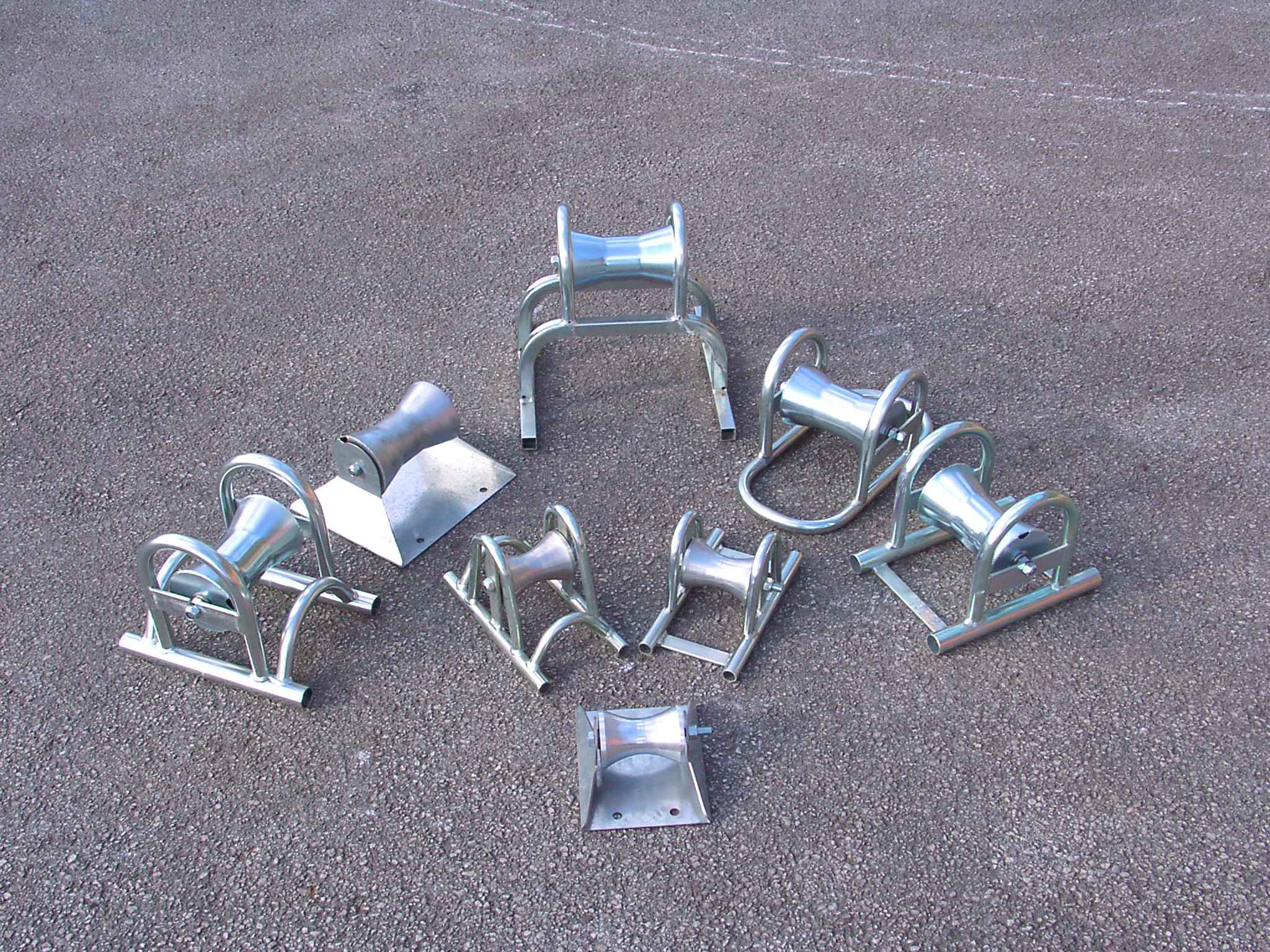