The main reason is that the sealing gasket has insufficient pressing force, the roughness of the flange is not appropriate, the thermal deformation of the pipeline, mechanical vibration, etc., which may cause leakage between the gasket and the flange. In addition, after the flange is connected, the deformation and elongation of the bolt and the plastic deformation of the gasket after long-term use, the rebound strength, the aging of the gasket material, cracking, deterioration, etc., will also cause the gap between the gasket and the flange. Leakage occurred due to lack of strictness. Therefore, we refer to this leakage due to the inconsistency of the metal surface and the gasket at the interface, which is called "interface leakage." No matter which form of gasket or gasket made of material, it will leak and appear. The most common leakage accidents occurring at the flange joints are such interface leaks, which account for 80% to 95% of all flange leaks.

Plant fiber (cotton, hemp, silk), animal fiber (wool, rabbit hair, etc.), mineral fiber (asbestos, graphite, glass, ceramics, etc.) and chemical fiber (nylon, polytetrafluoroethylene, etc.) It is a common raw material for the manufacture of gaskets, as well as leather and cardboard, which are often used as gasket materials. The basic materials of these gaskets are relatively loose and dense, and there are numerous tiny gaps between the fibers and the fibers, which are easily penetrated by the fluid medium, especially in the pressure of the fluid medium, and the sealed medium passes through the fibers. The tiny gap between them penetrates into the low pressure side. Therefore, we have a leakage phenomenon caused by the fluid medium passing through these gaps under certain conditions due to a certain gap between the fibers of the gasket material and the fibers, which is called "permeation leakage". The osmotic leakage is generally related to the working pressure of the fluid medium being sealed. The higher the pressure, the higher the leakage flow. In addition, the osmotic leakage is also related to the physical properties of the sealed fluid medium. The viscous medium is prone to osmotic leakage, while the viscous medium is less prone to osmotic leakage. Osmotic leakage generally accounts for about 8% to 12% of flange seal leakage accidents. In the 1990s, with the rapid development of materials science, new sealing materials continued to emerge. The tightness of these new sealing materials was very good, and the leakage of the gaskets made with them as the main base material was increasingly reduced. With the further development of materials science and technology, one day the leakage leakage accident of the gasket will be completely solved.

In the event of a breach of the spill, human factors account for a large proportion. During the installation process, the sealing gasket is prone to biasing, so that the partial sealing pressure is insufficient or the pre-tightening force is excessive, which exceeds the design limit of the sealing gasket, and the sealing gasket loses the rebounding ability. In addition, the flange connection bolts are different, and the centerline of the two flanges is offset. This phenomenon may occur during the process of tightening the flange. Therefore, we compress the gasket due to poor installation quality. Leakage that occurs excessively or with insufficient seal pressure is referred to as "destruction of the leak." This leakage is largely determined by human factors. The management of construction quality should be strengthened, such as the structural form with strong sealing reliability. In general, the low pressure system is wide and the flange is narrow and the flange is easy to be concentric and aligned, with less leakage. In addition, the convex and concave flange sealing structure is better than the flat flange sealing structure. Adopting some effective methods on existing equipment and pipe flanges can also significantly improve the quality of installation. For example, in the installation process of the flat flange, the application of the positioning adhesive can effectively prevent the gasket from shifting and reduce the labor intensity of the operator. Damage accidents generally account for about 1% to 5% of all leaks. The amount of leakage that leaks and destroys the leak will increase significantly with the passage of time, and the leakage amount of the seepage leakage is not obvious with time. Regardless of the type of leak, measures should be taken as soon as they are discovered. First, you can use a wrench to check whether the connecting bolt is loose, and then evenly tighten until the leak disappears. If the bolt is not removed after tightening the bolt, it should be considered by some method in dynamic sealing technology. Dynamic sealing technology is used to eliminate leakage. It is not too late, and the treatment will be inconvenient after the leakage is obviously increased, which will inconveniently increase the construction difficulty. (Metal flange pad, PTFE flange pad, rubber flange pad)

The cause of the flange seal leakage is in addition to the above three types, as well as the influence of the medium corrosion factor. This type of corrosion is a crevice corrosion that occurs mainly at the small gaps where the flanges are joined. Where the supply of oxygen in the medium is insufficient, it creates a potential difference with the medium outside the gap, producing electrochemical corrosion. This chemical corrosion is called "dark electrochemical corrosion." Corrosion leakage is slow, and the sealed fluid medium can only be leaked after it has developed into a channel of corrosion pitting. In the on-site inspection, we often found that there are many spots on the flange sealing surface, and some even formed obvious small pits, which is the product of the electrochemical corrosion of the dark, but no leakage occurred. Corrosion leaks are rare. Even if a leak occurs, its form is similar to the interface leak. It occurs in the flange seal and on the boundary with the gasket. The form is similar to the boundary and leaks. (Source: Hebei Innovation Sealing Material Co., Ltd.) 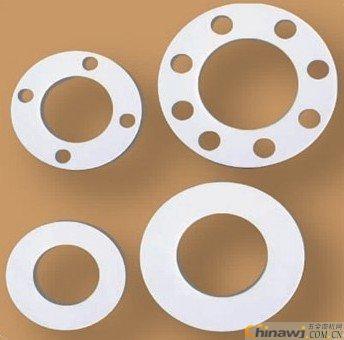 Ambrette has been used as a stimulant and as treatment for a variety of ills, from stomach cancer to hysteria. It is commonly used to scent cosmetics and to flavor foods and drinks. Traditionally, it has been used for treating headaches, cramps, muscular aches and pains, nervous system disorders including depression, and bacterial pathologies. 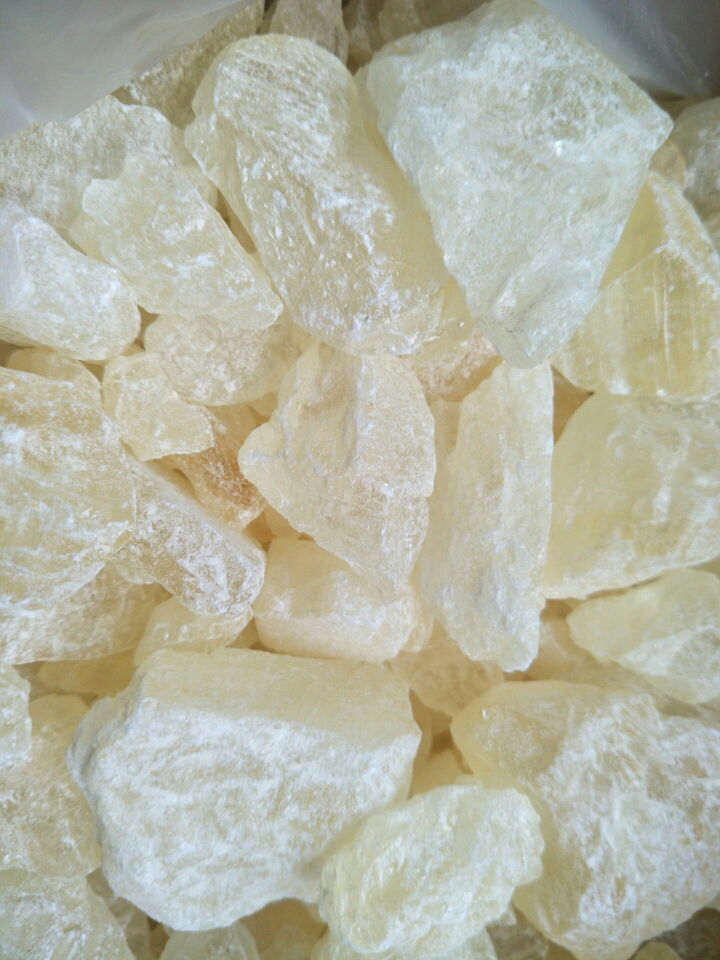