Abstract The emergence of fears that China large-scale cross-border capital outflow, China's State Administration of Foreign Exchange Division Wangyun Gui 26 responded that, from monitoring data, 1 year - in February of cross-border payments is still a large net inflow, "Singing the Chinese economy, asserting...
In response to concerns from outsiders about the large-scale outflow of cross-border funds in China, Wang Yungui, director of the Comprehensive Department of the State Administration of Foreign Exchange of China, responded on the 26th that from the monitoring data, cross-border revenue and expenditure in January-February this year is still a large net inflow, â€œ Singing the Chinese economy and asserting that capital outflows are not supported by data."

On the same day, the State Administration of Foreign Exchange held a press conference on the first quarter of 2015 in Beijing. Wang Yungui said when he answered questions from reporters at the meeting.

In the first two months of this year, Chinaâ€™s trade surplus reached RMB 737.4 billion, a year-on-year increase of 11.6 times. In the same period, the bank's accumulated settlement and sales deficit was 155.8 billion yuan (equivalent to 25.4 billion US dollars). In this regard, there is a view that there has been a â€œlarge-scale outflowâ€ of cross-border funds in China.

Third, from the two basic terms of the balance of payments (trade and direct investment), the customs trade statistics of January-February trade was US$120.6 billion, up 11.8 times year-on-year; the actual use of foreign capital was US$22.5 billion, a year-on-year increase. 17%, the two totaled more than $140 billion.

"So, the basic data of the balance of payments does not support the outflow of related capital." Wang Yungui pointed out that based on the above three sets of data, China's GDP growth rate should be in a high-speed growth compared with the international situation, investment, consumption. Exports are still strong and powerful, and they have great potential. He stressed that overall, singing the Chinese economy and asserting that "capital outflow" is not supported by data. (Finish) 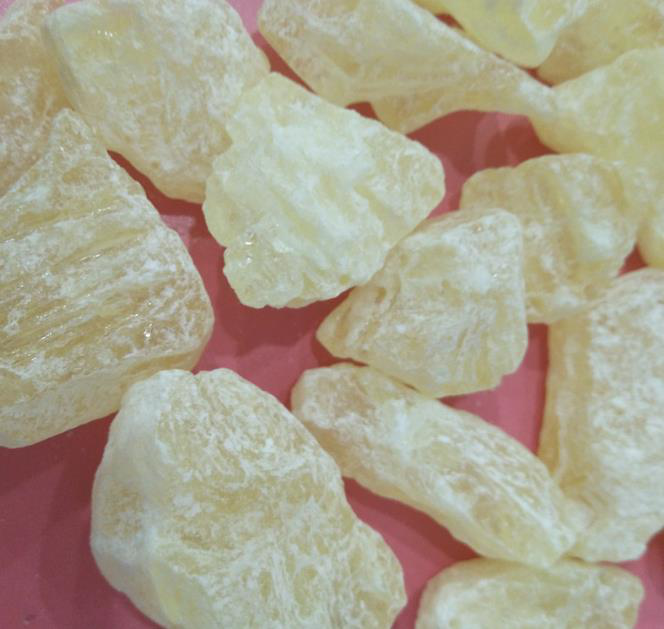 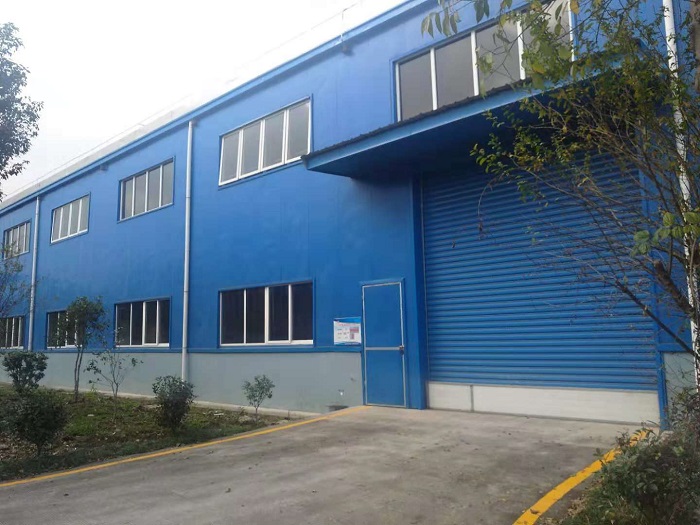