Polysilicon is used as raw material, which is located at the most upstream of the photovoltaic industry, and downstream of it is silicon wafers, cell sheets, and components.

Some PV sources said, "The supply of polysilicon is now tight. Because many companies have been shuffled and washed off, it means that although there is nominal capacity, it has actually not produced output. The demand is still quite good. China, Japan, etc. are all very good. The price of polysilicon has recently risen slightly, from $18/kg to $19/kg, and is expected to reach $22/kg next year."

According to the latest market data provided by the China Nonferrous Metals Industry Association Silicon Branch, as of the end of the third quarter of this year, there were 10 polysilicon companies announced to resume production, including China Silicon High-Tech, CSG A, and Shaanxi Tianhong. The operating rates of TBEA, Sichuan Ruineng, Kunming Yeyan and other companies are almost half, and companies such as Asia Silicon have achieved full production.

However, there are far fewer than 10 truly competitive polysilicon companies. Minsheng Securities new energy industry analyst Huang Wei told reporters, "The polysilicon industry has now been integrated almost, and it is estimated that only GCL-Poly, TBEA, and new energy will survive. The cost of CSG is still quite good. High, and the cost has not been reduced before, the future is very difficult." According to PV sources, Sichuan Ruineng has a higher cost in the previous period, but the second phase is due to the use of new technology. Be competitive.

Each has a way to survive

Behind the reshuffle of China's polysilicon industry, it was the previous big dry up and blossoming everywhere. The guiding enterprises have invested in polysilicon, which is a roller coaster-like market. The key year is 2007. Due to the expansion of the capacity of downstream PV companies at that time, the price of polysilicon once soared from tens of dollars per kilogram to more than 400. Dollar.

In the eyes of the industry, the basic business logic at that time was to â€œcarry silicon as the kingâ€. Whoever can obtain polysilicon materials can get a head start in the market where components are in short supply. Affected by this, in the next one or two years, there were as many as thirty or forty polysilicon enterprises.

Unexpectedly, the situation has changed suddenly. In 2008, it was not over yet. Due to the sluggishness of downstream PV companies, polysilicon materials fell back to the level of US$40/kg. At that time, many polysilicon companies that followed the trend were not competitive in cost, and most of them announced their withdrawal in the following years.

The most famous of these is Yingli Green Energy in 2012. In March of that year, it announced that it had reduced the value of polysilicon production company "Jiusix Silicon Industry" by nearly 2.3 billion yuan. Yingli said that due to the global financial crisis, the future profitability of Liujiu Silicon may be lower than originally expected.

If production costs do not have an advantage, continuing production can only lead to an increasing burden on the enterprise.

However, it turns out that Yingliâ€™s actions at the time of impairment were also wise. According to the analysis of photovoltaics, â€œthere is no need for vertical integration in enterprises. In theory, specialization is better.â€ Impairment is a negative in the short term, but it may not be a bad thing in the medium and long term.

Yingliâ€™s three-quarter report released this year showed that the companyâ€™s revenue increased by nearly 68% to 596 million US dollars due to the rebound in component sales and the cost of unloading the package. The net loss for the quarter was 162 million from the same period last year. The dollar fell to $38.5 million.

At present, domestic polysilicon enterprises must have their core competitiveness in order to survive, and they are well-received by the market, Daquan, TBEA and GCL-Poly.

Big new energy and TBEAs are catching low electricity prices. For high-energy industries such as polysilicon, electricity costs account for 30% to 50% of the total cost. Therefore, looking for low-cost regions has become a breakthrough in the polysilicon industry. key. Both companies turned their attention to the west and built a polysilicon production line in Xinjiang. A PV industry insider expects that in the case of low electricity prices, "the cost of TBEA is 12 US dollars / kg, and the new energy is 14 US dollars / kg."

As the leader of China's polysilicon enterprises, GCL-Poly has not only taken advantage of the price of electricity, but has a scale advantage, with a production capacity of 65,000 tons/year. At the same time, the technology is mature, and the current production cost of polysilicon is about US$17/kg.


We are a professional manufacturer of rolling pins. Our Rolling Pin has a variety of styles,Like Embossed Rolling Pin , Wooden Rolling Pin ,plastic rolling pin. And it is made of different materials, such as wooden handle and silica gel, plastic and silica gel, plastic and Stainless Steel. Smooth silicone surface is naturally stick resistant and instantly releases dough without tearing it. Food grade material, no abnormal odour or staining.  Eco-Friendly, flexible, lightweight and portable, easy to store and transport. Any colors, sizes, hardness & styles with silkscreen logo, embossed or debossed logo are available.  We own a mould workshop with advanced machines so as to ensure the delivery time, quality and the lowest mould tooling charge 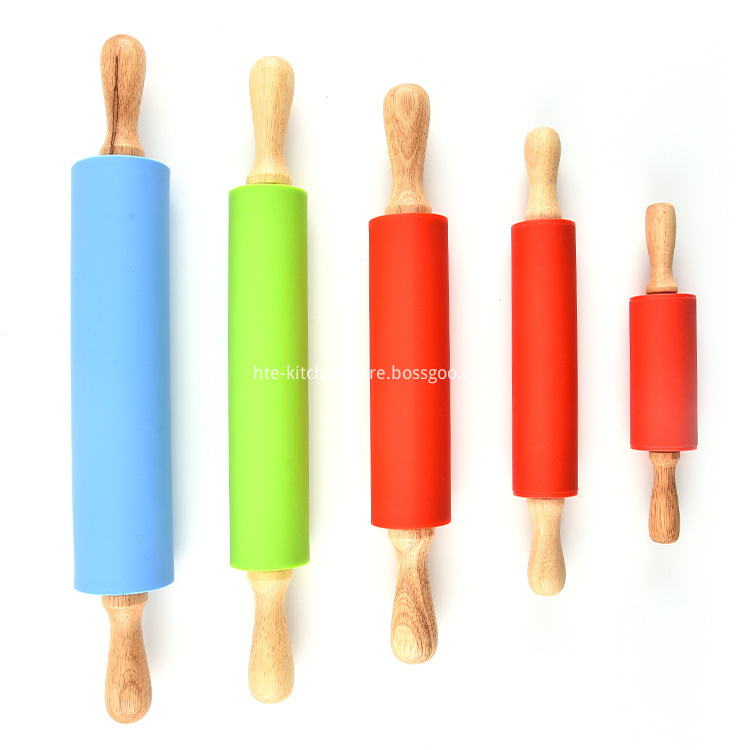 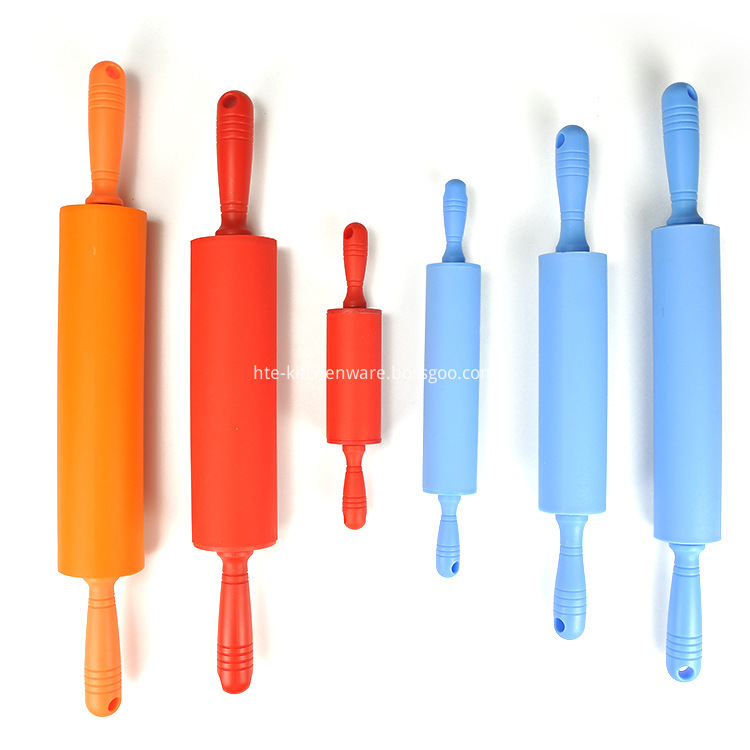