A total of nearly 50

Since 2010, with the influx of a large number of new stores, the already quiet Chongqing home layout has been rewritten again.

It is understood that as of the end of last year, there were as many as 14 new stores that surfaced, including the early-entry Red Star Macalline, the actual home to accelerate the deployment in Chongqing, and more Xiangjiang Home Furnishing, Unified International Home Furnishing, Hundred Years, Poly Xinmei Â· Home Century City, Meimeijia, Dachuan International Building Materials City and other new stores are competing to enter. At the same time, development companies such as Jianmat's expansion and acceleration, Longhu Real Estate [introduction to the latest developments], R & F Properties [introduction to the latest developments] and other development companies have also begun to test the home furnishing industry by taking advantage of real estate development.

It is understood that during 2010, the proportion of consumer shopping in the Chongqing home furnishing market accounted for nearly half of the country. According to industry insiders, the main source of consumer population in Chongqing in 2010 still came from the downtown area of â€‹â€‹Chongqing. However, the growth of consumers in Chongqing â€™s various districts and counties and even outside of Chongqing continued to show an upward trend. According to statistics, including customers from home stores and home improvement companies, foreign consumption accounts for about 40%.

"These out-of-town consumers have strong purchasing power, and most of them drive private cars, almost all of which are full of cars." During the New Year's Day, in the underground and ground parking lots of a home store, there are Yu G and Yu H everywhere. , And even vehicles from other cities outside Sichuan and Guizhou.

The industry insider also pointed out that home luxury brands are starting to make their mark in Chongqing's home furnishing market, and at the same time, consumer groups are showing a trend of rejuvenation.

In recent years, with the improvement of consumer spending power in Chongqing, many international luxury brands have continuously landed in the Chongqing home furnishing market, domestic luxury brands have gradually poured out, and the opening of new boutiques in Chongqing has also shown a geometric growth trend. All levels of household consumption have taken shape.

In addition, the post-80s and other new consumer groups are gradually becoming a new force in home shopping.

Gabion Mesh are rectangular baskets made of heavily galvanized, double twisted, steel woven wire mesh. The single unit constructed baskets are assembled, laced together and then filled with stone to form a monolithic structure. Gabion mesh and Reno mattresses are used for retaining walls, sound barriers, channel linings, slope stabilization, dams and weirs. They are particularly effective in restoring the environment and promoting vegetation growth. 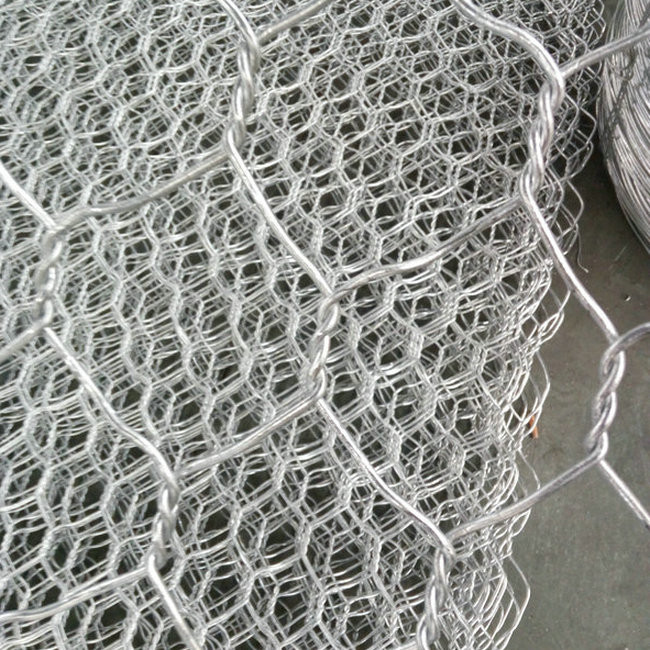