The most basic goal of a contact mechanical seal design is to minimize leakage, which can be achieved by keeping the seal end face temperature constant at a certain value. Studies have shown that the common mechanical seals of petrochemical production pumps are mostly in the boundary or mixed friction state, which is a typical contact seal, and the actual production allows the seal control feedback to have a certain lag, so the control system of such seals generally adopts end faces. The temperature is used as a feedback signal.

The most basic goal of a non-contact mechanical seal design is to maintain a complete, stable fluid film on the seal dam. Research shows that wax thickness is a very important parameter in this type of seal design and work, which not only directly affects the amount of leakage, but also directly affects the dynamic parameters of the moving ring and the friction state and dynamic response of the seal. At this point, a key issue in the seal design is to maintain the predetermined film thickness between the moving and stationary rings. At present, it is mainly realized by a method of controlling the opening force or the closing force between the end faces. The method based on controlling the opening force of the end face is too dependent on the geometry of the end face and is too sensitive to various parameters, which limits the application of designing only for a particular end face geometry, so that the block lacks versatility, especially by changing the seal. In the control system where the taper is used to change the opening force, the high voltage power supply required by the brake poses another safety issue for sealing the volatile medium. The controlled sealing based on the closing force adjustment mechanism can avoid the above problems, so it is suitable for various types of mechanical seals. For example, by separating the back side of the floating ring from the sealing medium and applying a controlled pressure to it, the film thickness between the end faces can be controlled.

It should be noted that the feedback signal of the seal control system can also adopt the end face friction torque and the leakage amount in addition to the above temperature and the film thickness signal between the end faces. Studies have shown that the measured torque generally includes the friction torque of the bearing and the agitating torque of the seal, and does not truly reflect the end face torque value. Obviously, the control feedback signal is distorted; the leaking fluid can be gas (steam), liquid, solid ( Crystallization) One or two or three of the three phases, plus the leakage of the leaking fluid on the low-pressure side of the seal, so even with the most sophisticated instruments, the simultaneous control of the seal cannot be achieved. For the above reasons, the latter two schemes are generally not commonly used. How to realize the integration of side components, mechanical seal components and control systems, and develop more advanced sensors. It has excellent static and dynamic characteristics, and its temperature resistance range is the future research direction. It should also be noted that. Controlling the film thickness between the end faces is only one aspect to ensure the stability of the non-contact working condition. How to reduce or eliminate the large coaxiality error between the sealing dynamic and static rings is also very important for the stable operation of the non-contact mechanical seal. Future sealing research should also pay attention to this.

The controllable mechanical sealing device utilizes piezoelectric crystals to generate different deformations under different voltages to control the size of the face seal specific pressure, thereby controlling the leakage rate and ensuring the service life of the mechanical seal. Countries such as the United States and Japan have used sound emission, ultrasonic and microelectronics and sensing technologies for nuclear reactor condensate pumps and liquid oxygen pumps in the aerospace industry to develop mechanical seal monitoring systems. The mechanically sealed phase monitoring system developed by the country has been used in industrial installations. With the development of computer, electronic technology and sealing theory, controllable mechanical sealing technology will be widely used in various industrial fields. 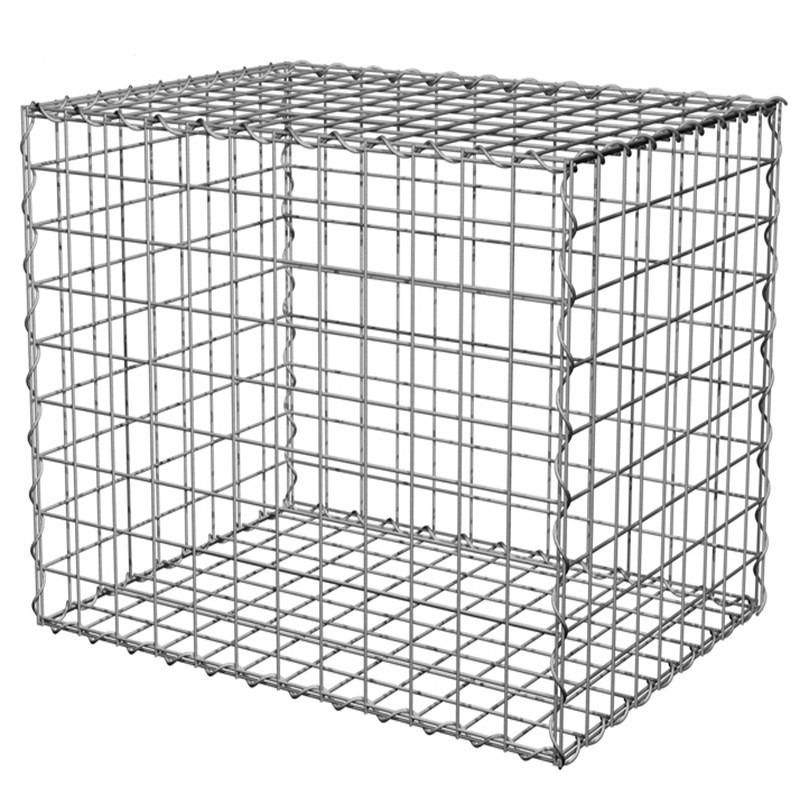